Akbar Mashti – Made in Vancouver Award!

We’re thrilled to be selected by Vancouver Magazine as a finalist in their annual Made in Vancouver awards for our Akbar Mashti gelato.

One of our most popular flavours, Akbar Mashti is a complex gelato to make. A beloved Persian classic, the original recipe is believed to have been created in the 1920s by Akbar Mashti, who was the first to make and sell ice cream in Iran. For our gelato version, we freshly grind the Persian saffron ourselves and use authentic Iranian rosewater and rich pieces of Iranian Devonshire style clotted cream. The blend of crunchy pistachios, heady rose water, fragrant saffron and farm fresh organic milk and cream from Avalon Dairy, with some added B.C. Birch syrup sweetness delivers a multiplicity of flavours and textures. It’s a uniquely British Columbian rendition on a Middle Eastern delight!

Stay tuned for the August issue of Vancouver Magazine when they announce the Made in Vancouver Best of the City winners! 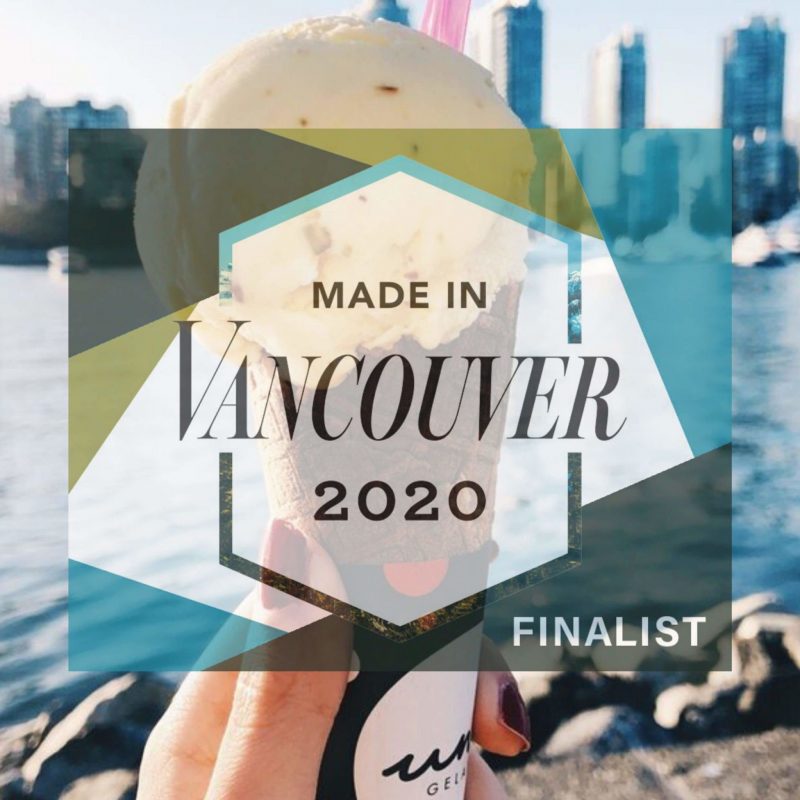