National Banana Bread Day – we’ve got a gelato for that!

Did you know on this day in 1947 the United Fruit Company released a Chiquita Banana cookbook to help popularize what was then considered an exotic fruit, and their recipe helped make banana bread mainstream!

We were inspired by this yummy comfort food and our new organic banana bread gelato is literally To Live For. Crafted in a unique west coast style, it is made with organic bananas, organic milk and cream from Avalon Dairy, and delectable vegan banana bread loafs from Erin Ireland’s recently renamed Vancouver bakery, To Live For Fine Foods. We’ve added a touch of maple syrup from Quebec for added sweetness. To live for… indeed! 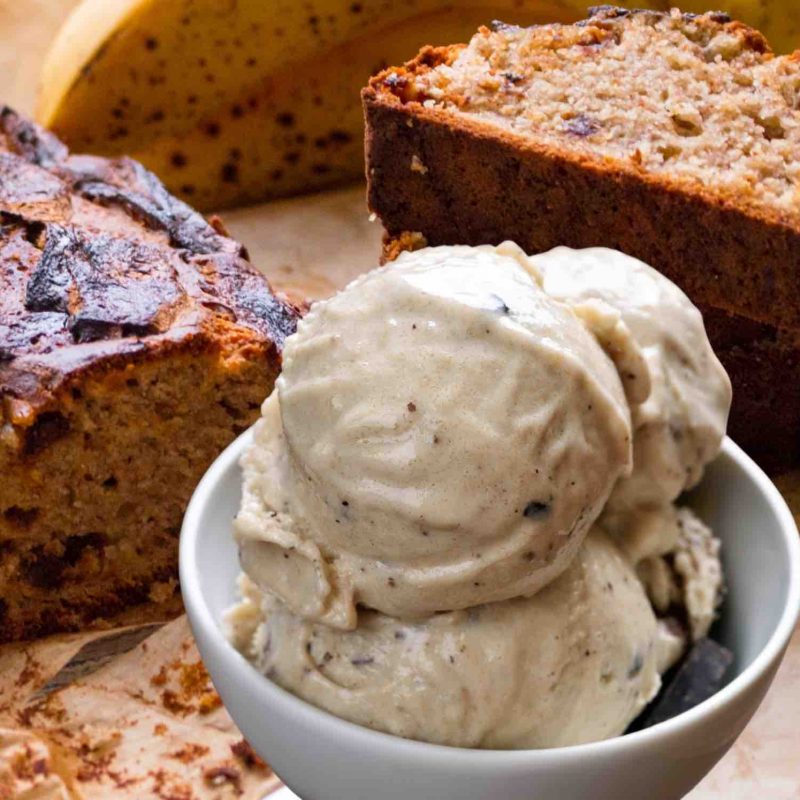