An Oasis of Happiness: Chocolate Nutella

Beloved by millions worldwide, Nutella, has been celebrated for over 50 years, with a stamp issued by the Italian government on May 14, 2014, to commemorate the confectionary’s success. President of the Ferrero Foundation, Francesco Paolo Fulci described their business as “It’s not a company, it’s an oasis of happiness”. Also an oasis of happiness — our new limited edition Chocolate Nutella gelato — crafted by our maestro with creamy Nutella, Dutch cocoa powder 63%, Avalon Dairy organic milk and cream, and a touch of pure maple syrup from Quebec.

Enjoy this dreamy and delicious, hazelnut and cocoa gelato at our three Vancouver shops, or order online and we’ll deliver for free in most of Vancouver. Freshly churned and available in a cone, cup, or pint! 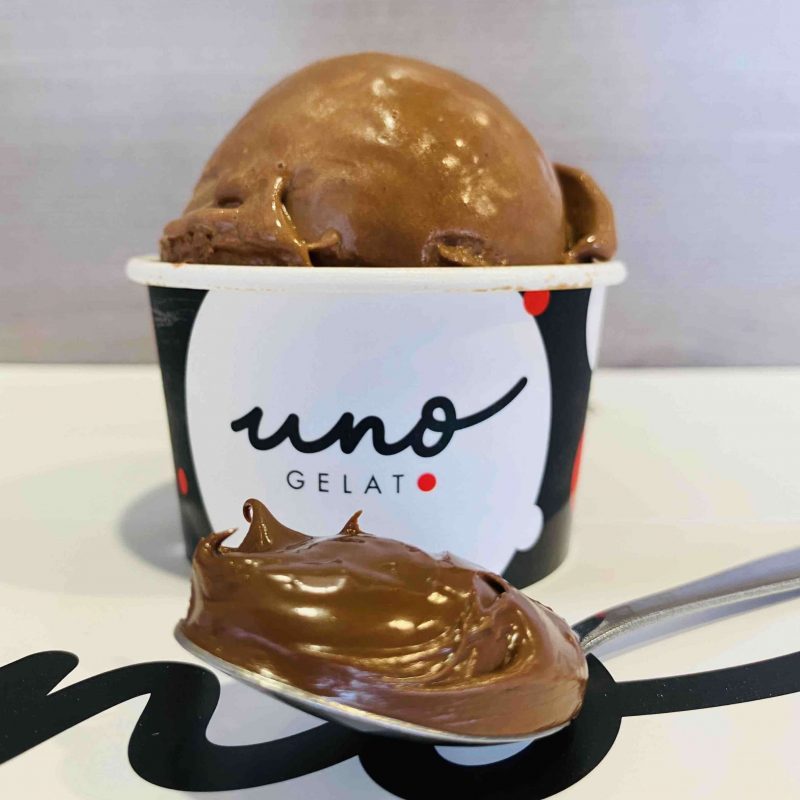